Can you improve your language skills with binge watching?

The phenomenon known as binge watching (the activity of watching several episodes of one show in a single sitting) is owed to the ever extending variety of programmes broadcast by popular streaming services on the Internet. For those learning a foreign language, there are several benefits to this pastime, which fashions an immersion-like effect.

To improve language skills, we need to distinguish different sounds, rhythms and pace. If we can’t hear differences, we can’t make sense of the meaning expressed by such differences. As we communicate much through body language, listening is a visual as well as an auditory act. Consequently, someone who watches a programme in a foreign language, will be more incline to catch the subtleties of emotional variation in a character’s voice thus be more able to discern emotions and better understand situations. 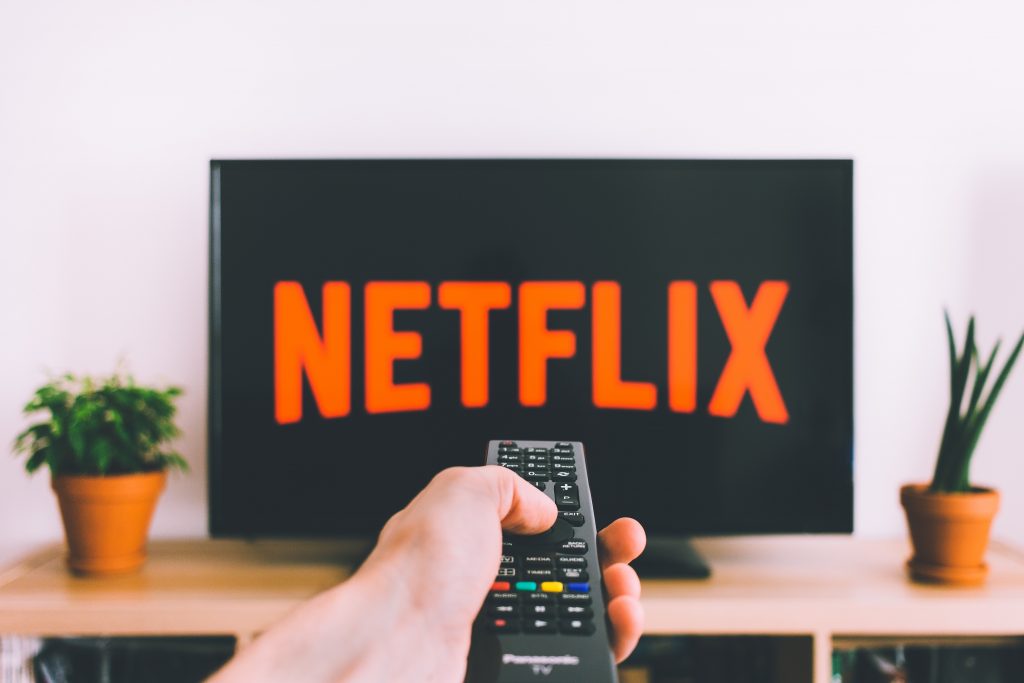 The wide choice of genres of streaming programmes, offers a great scope to improve language skills. Sitcoms, such as “The good place”, capture and portray the core principles of casual daily informal speech. Period dramas, like “The crown”, offer a more elevated use of language. Reality shows, expose to slang and colloquial expressions…

One of the biggest issues foreign language learners have is adapting to various accents. It is said that binge watching series can help overcome this barrier. Obviously, the most dramatic results come from binge watching with subtitles, in the language of origin of the show for intermediate and more advanced levels; in the learner’s own native language for lower levels.

Understanding the meaning of something also requires having a lexicon of words at our fingertips and all rules of “grammar and syntax” by which we can understand what others are saying. This applies to visual components of communication, where an understanding of body language helps comprehend what the other person means. Watching a programme matching personal interests procures enjoyment and induces the desire to binge watch, in turn improving language skills due to regular exposure.

There are numerous studies on how streaming helps in the acquisition of a foreign language. It is certainly very effective, but cannot be considered a standalone solution. Learning a foreign language is a process that affects every part of your life; and your streaming schedule should reflect this without taking precedence over your lessons with a native trainer!