The benefits of a bilingual brain

It used to be thought that we were born with all our brain cells and that they slowly degenerated throughout the course of our lives. We now know that new brain cells (neurons) can be produced in certain parts of our brain right up until we die! By the time we are middle-aged, much of our time has been spent on skills and tasks learnt long before.

So it’s a good time to tax our brain by learning something new. It’s really important to make sure our grey matter is working at its optimum best and there’s plenty we can do to improve its performance on a daily basis – from simple dietary tweaks to learning a foreign language! There’s no doubt that knowing several languages can make lots of things easier, (travelling worldwide, reading book or watching movie and series in their original version).

Being bilingual unquestionably has its benefits when it comes to employment too, especially in the current context of growing internationalisation… Most companies are prepared to pay a higher salary if you are fluent in two or more languages these days. But these aren’t the only perks! 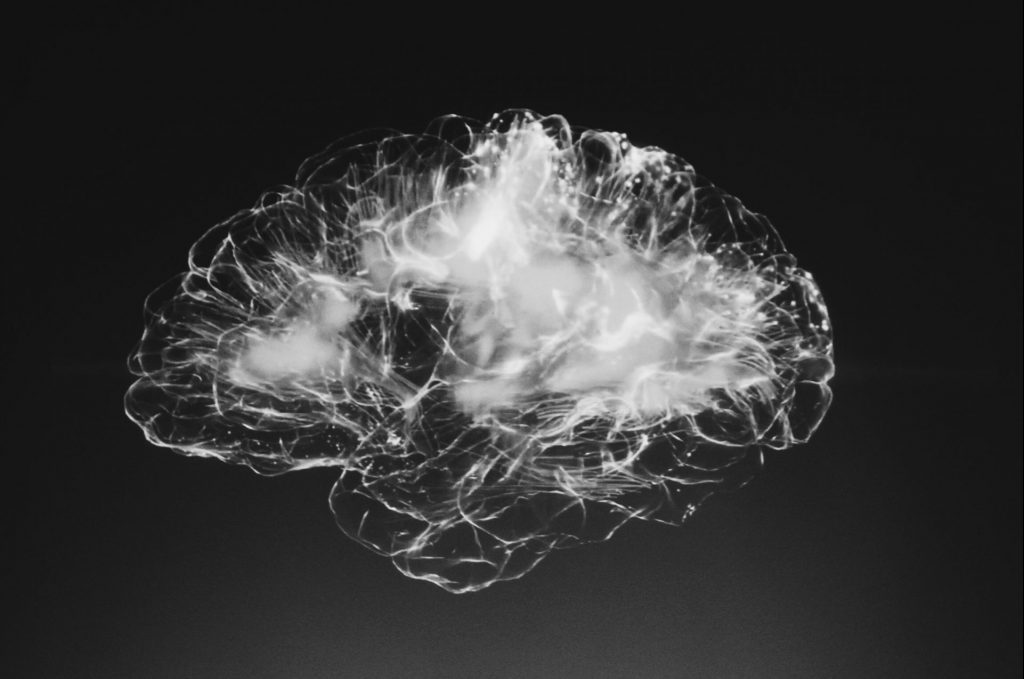 Your brain itself also benefits from bilingualism! Have you ever wondered what other advantages there might be to having a bilingual (or multilingual) brain?

It has been scientifically recognised that being bilingual makes you smarter and greatly improves your cognitive skills. Other proven benefits include keeping your mind sharp, improved memory, better decision making skills, an increased ability to multitask and focus on tasks longer, even the ability to block out surrounding noise in a room in order to concentrate better… Using another language provides the brain built-in exercise, for example, you don’t have to go out of your way to do a puzzle because your brain is already used to constantly juggling two languages. These benefits alone make it worth your while to learn another language, which isn’t nearly as difficult as you might think.

Anyone can learn a second language with a bit of enthusiasm, diligence and persistence!

The main thing is to do a bit every day and to not get discouraged. Whatever method it is that works for you, you should be consistent and stick to it! You can listen to music and watch films, read books, follow recipes to cook a meal; visit websites in the other language… the possibilities are endless! You can also travel to countries where that language is spoken and cultivate relationships with individuals who speak that language… Learning a foreign language can be fun, it’s up to you to ensure it’s not tedious.

Along with helping to strengthen your brain and delay the effects of dementia and Alzheimer’s disease by an estimated 5 years, knowing a second language can help to make the world a smaller place, and it doesn’t take a lifetime for the brain to reap the benefits of bilingualism.

I hope I contributed in keeping your brain healthy by actively engaging it in this read in English today!