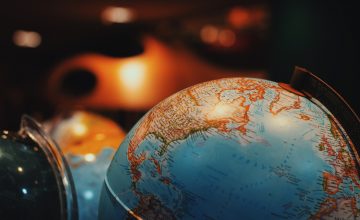 Which languages should you learn to match your needs and expectations?

You don’t need us to tell you that Estonian is not the language you should focus on if you are planning to move to Japan. What you may be wondering, however, is which language should […] 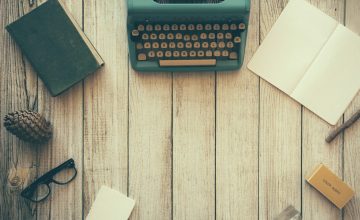 8 tips from 1to1PROGRESS for writing an irresistible cover letter

Okay, here we go! You’ve decided to take the plunge and apply for an international job. You would like to write a cover letter in English that will catch the eye of recruiters. To help […] 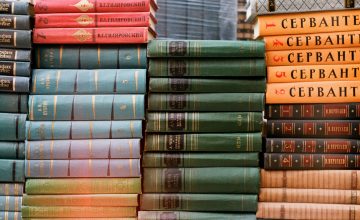 How to learn the Cyrillic alphabet easily?

Chekhov’s language is fascinating, but it has a reputation for being difficult to learn. The Cyrillic alphabet is one of the special features of this language that sometimes scares learners. However, understanding the 33 letters […] 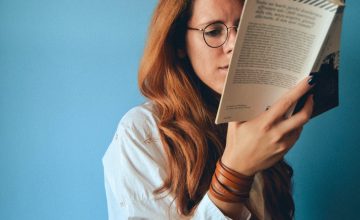 All about CEFR language levels

“I have a B2 level in English and an A1 level in Spanish, what about you?” Has the person you are talking to just started a game of linguistic warfare? No, he is simply telling […] 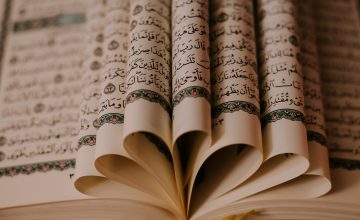 Learning literary or dialectal Arabic: making the right choice for the right start

There are an estimated 375 million native Arabic speakers in the world, according to an article by the University of Birmingham (1). But did you know that there isn’t only one Arabic language? It is […] 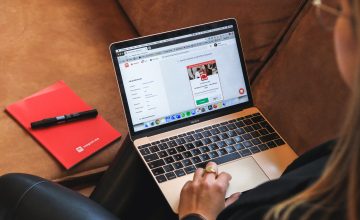 How do e-learning language courses work?

Would you like to learn a language but are unable to go to a training centre? If so, you might be interested to know that there are many distance language learning courses available. E-learning is […]